page will automatically reload every 60 seconds
new search
... results will appear as you type.
God of War: Ascension 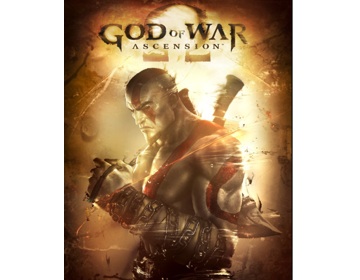 God of War: Ascension is a Hack N' Slash Action game and PlayStation 3 exclusive that serves as a prequel to the popular God of War video game series. The game is the seventh release in the series, and reveals the details of Kratos' initial betrayal by Ares while human, and the source of his rage. Game features include: eight-player online multiplayer support, new combat and puzzle mechanics, HD video output, bluetooth headset support, and new enemies to battle. This special collector's edition release of God of War: Ascension contains exclusive bonus physical and digital content.

Check the latest status of the God of War: Ascension here on this page. If it's not available, click "follow". We'll do the rest.