page will automatically reload every 60 seconds
new search
... results will appear as you type.
Dead Space 3 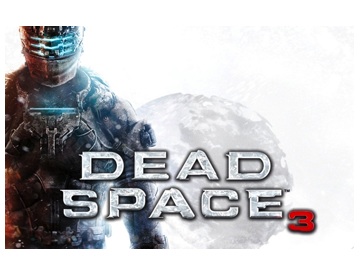 Dead Space 3 is a Third-Person Shooter with Survival-Horror gameplay elements that challenges players to work singly, or with a friend to stop the viral/monster Necromorph outbreak. The game features the return of franchise hero, Isaac Clarke and the necessity of his weapons making abilities and precision skill in using them against in order to defeat enemies. Other game features include, drop-in/out co-op support, the additional character John Carver, evolved Necromorph enemies, a new cover system, side missions, and more.

Check the latest status of the Dead Space 3 here on this page. If it's not available, click "follow". We'll do the rest.