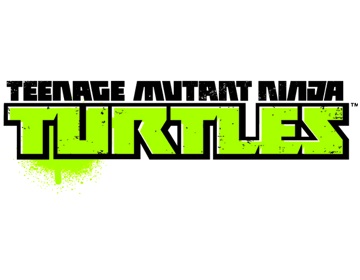 Teenage Mutant Ninja Turtles is set in present day New York City, from the glittering towers of Manhattan to the dark depths of the sewers, and follows the adventures of four humanoid turtles and a six-foot-tall rat, Master Splinter. One day, while living a life in seclusion with his four pet turtles, the once human, Splinter, encountered a mysterious green ooze that covered him and his pets. Overcome by the mutagen, he was transformed into a rat and his four pets became humanoid turtles. Fearing persecution from humans, he brought the Turtles underground and raised them, training them to become ninjas. Years have passed since that point and the four turtles, Leonardo, Raphael, Donatello and Michelangelo, are now headstrong teenagers, filled with the confidence of youth and a burning desire to see the world.

Check the latest status of the Teenage Mutant Ninja Turtles here on this page. If it's not available, click "follow". We'll do the rest.